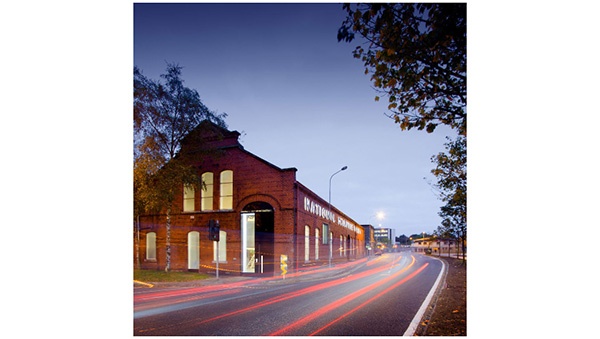 The National Sculpture Factory (NSF) is a cultural organisation with a national focus and international intent. Regarded as a model of cultural excellence, it is recognised well beyond Cork and Ireland for its capability in delivering excellence in the medium of sculptural practice. A space where creative output and exploration has been supported since 1989 and where creativity continues to flourish to this day, the NSF has made its mark on the Irish cultural landscape and wider international visual arts community and is an intrinsic part of the cultural fabric of Cork city.

In 2017 Karan Thompson Consulting (KTCL) was retained by the board of the NSF to carry out to carry out a high-level study assessing the cultural value which would accrue to Cork and its citizens as a result of an expansion of the National Sculpture Factory. This research was supported by the Local Enterprise Office Cork (Feasibility Study Grant).