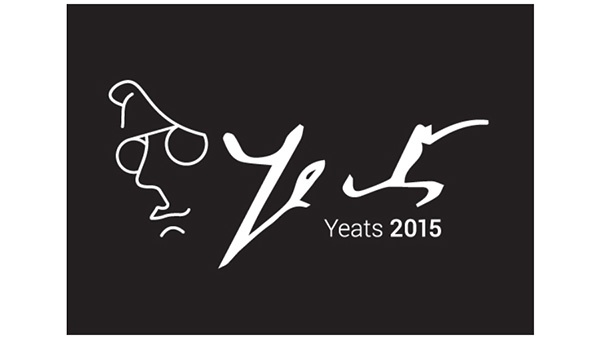 Yeats2015 presented a local, national and international series of exhibitions, performances, educational events, festivals, concerts, readings, talks and screenings.  Cultural events centred on the locations where Yeats spent his time – Sligo, Galway, Dublin, London and in counties across Ireland are echoed in a diverse international programme.  The event was rooted in Sligo, referred to as Yeats’ ‘spiritual home’ and included events celebrating the creative legacy of the entire Yeats family, his father John and his siblings Jack, Susan and Elizabeth.

Yeats2015 marked a moment which celebrated and promoted creativity in Ireland and elsewhere, positioning the vale of culture, community and the arts to citizens of Ireland and globally.

KTCL, working in partnership with former Newmarket Consulting, developed the operational masterplan, national stakeholder engagement process and open call for cultural programming for Yeats 2015 an international year of celebration on the 150th anniversary of the birth of celebrated Irish poet W.B. Yeats.

← A Plan to Develop a Cultural Quarter in Waterford